When HBO producer Lawrence Wright needed someone to shore up his phony theory of abuse in the Church of Scientology, he turned to Mark Fisher.

No matter that Fisher had been kicked out of the Church nearly 30 years ago, and since then has been a proud sex tourist who even offers advice, via a blog, on exploiting young Thai women for sex. Or that for years Fisher never mentioned one word about any alleged “abuse.” Since joining with HBO’s source, Marty Rathbun, Fisher has been more than willing to say whatever Wright needed to help him in his propaganda campaign against the Church of Scientology and its leader.

Like other similar claims, Fisher’s Johnny-come-lately allegation is pure fiction, lacking even a scintilla of independent corroboration and contradicted by numerous affidavits signed under penalty of perjury. That Wright would take Fisher at his word to talk about the leader of a worldwide religion is unethical and corrupt.

Here is the real Mark Fisher that Lawrence Wright elevated to the status of credible source: on his blog www.bachelorfreedomtravel.com Fisher boasts of his sexual “conquests” with young women in foreign countries made to work as prostitutes. He even raves about the best place and ways to land anonymous, paid encounters with such young women. The blog is really something of a “how to” guide for the would-be pervert, handing out advice on condom sizes in Thailand (“They’re too small!”) and the best bars for landing sexual contact with drunken, young prostitutes.

In Fisher’s own words:

“In Thailand… you spend $60 to $75 [sic] dollars and are guaranteed action at the end of the night!”

“If you want to have some real fun, order the girl an alcoholic drink or better yet, a shot of liquor, which will really loosen them up.”

“The main attraction is the girls giving the men oral sex under their bar stools out in the open!”

“You can take any one of the girls home with you to your hotel for a night of fun! They will NEVER SAY NO!”

“You always will end up at your hotel room, where she will do whatever you want in the bedroom.” (Fisher’s Thailand Weblog ; photographs posted by Mark Fisher of his exploits in Thailand .)

Let’s not forget that HBO producer Lawrence Wright is a Facebook friend of Fisher’s. And what a Facebook page it is—photos of a drunken and debauched lifestyle, now pursued at the “Hogs and Heifers” biker bar in Las Vegas.

Fisher is deeply imbedded with Wright’s other unsavory sources who are his pals like Marty Rathbun, Jesse Prince, Marc Headley, Karen de la Carriere and Tom DeVocht, all of whom corroborate each other’s stories and who are united by their anti-religious hate. Wright conveniently ignores their willingness to make up any story about the Church, along with their vendettas, arrests and transparent financial motives. (See Photographs Fisher posted of himself at the bar with strippers .)

If that isn’t enough, Fisher is also a supporter of the cyber-hate group Anonymous. Members of Anonymous have been investigated and criminally prosecuted in the United Kingdom, Netherlands, Italy, Spain, Turkey and the United States for hacking into the computer systems of financial institutions, recording industry companies and governments. Two members of Anonymous served one-year terms in federal prison for their part in the 2008 attacks on the Church of Scientology’s website. In November 2013, The New York Daily News reported that an Anonymous member had been handed a ten-year prison term for his computer crimes. (See Photographs of Fisher with Anonymous .)

It is difficult to believe Wright did not know Fisher is an unreliable source. And, if he did know, choosing to use him to speak about the leader of a religion says it all.

We find it ironic that a man whose inner compass leads him to exploiting desperate young women in developing countries is now provided a platform by an HBO producer to criticize the very institution and its leader who are dedicated to the pursuit of human rights around the globe.

Fisher should not be a source for HBO, Alex Gibney and Sheila Nevins. Even if he eventually isn’t included, the mere fact that Lawrence Wright chose to use him as one in his book should cause great concern.

It is obvious that Wright cherry-picked a pack of lunatics to speak about the Church and provide the basis for his work of fiction and propaganda.

Every one of Wright’s “Going Clear” sources have no credibility and a documentary based on that book is evidence of nothing except Gibney and HBO’s complicity in Wright’s journalistic vendetta against the Church. 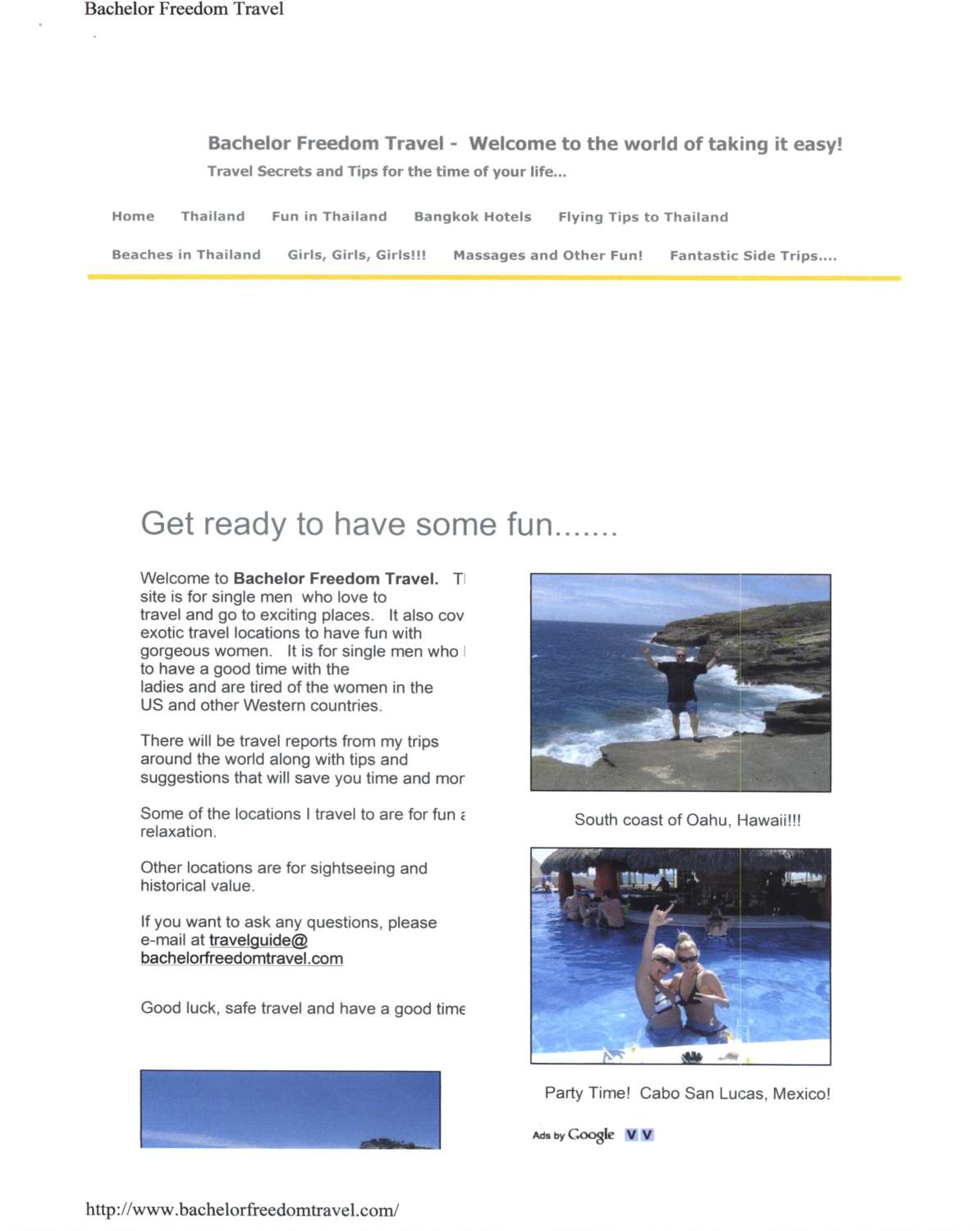 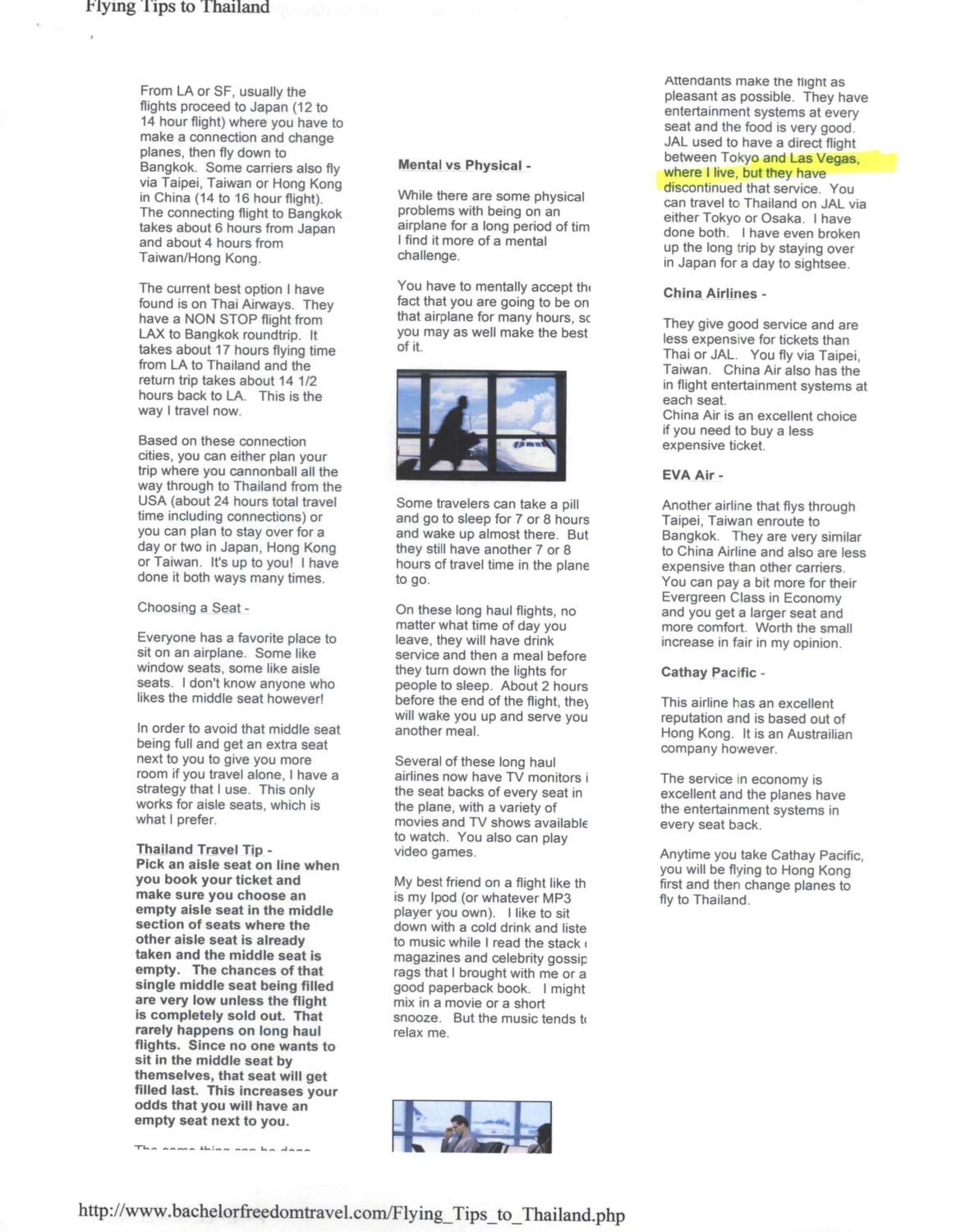 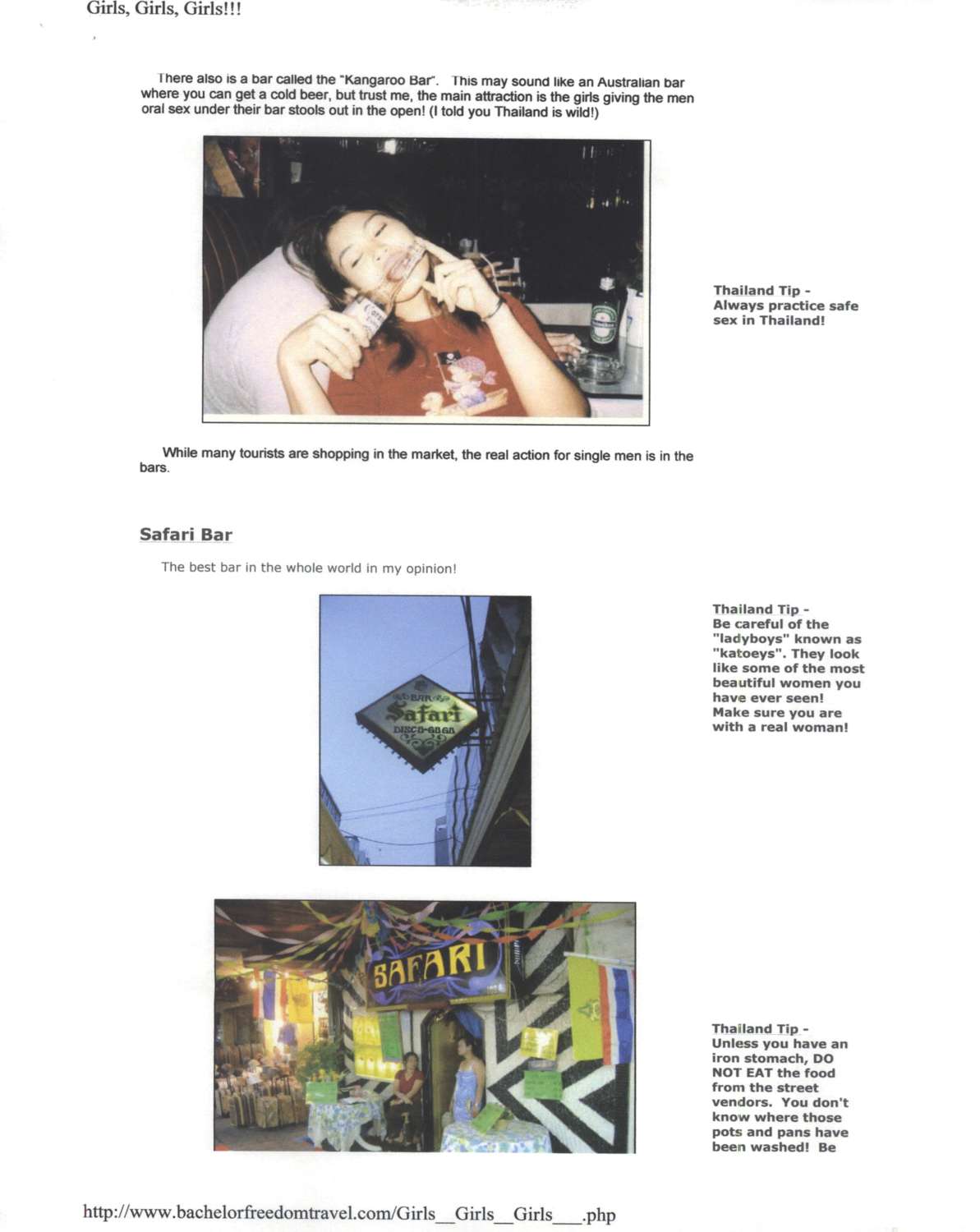 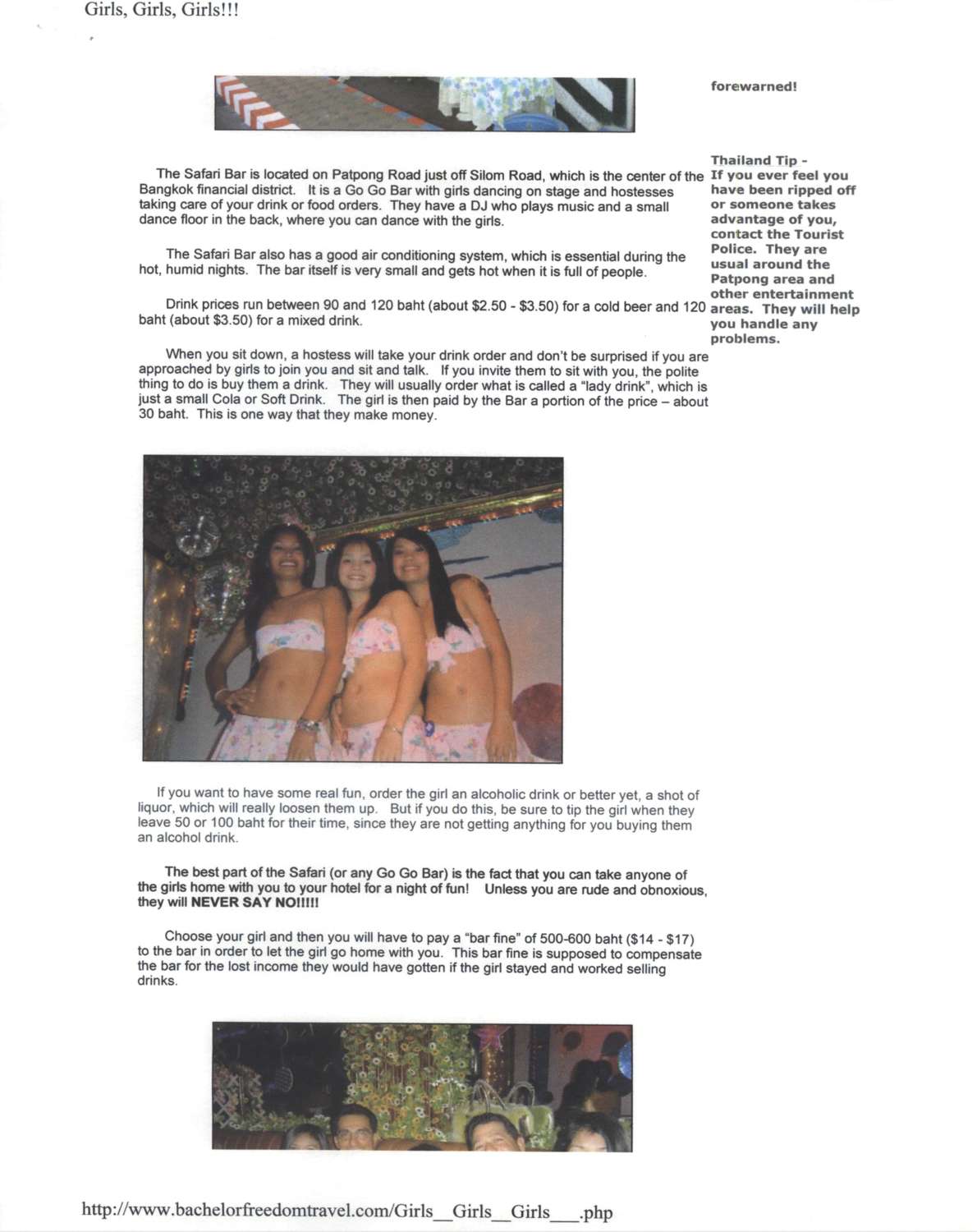 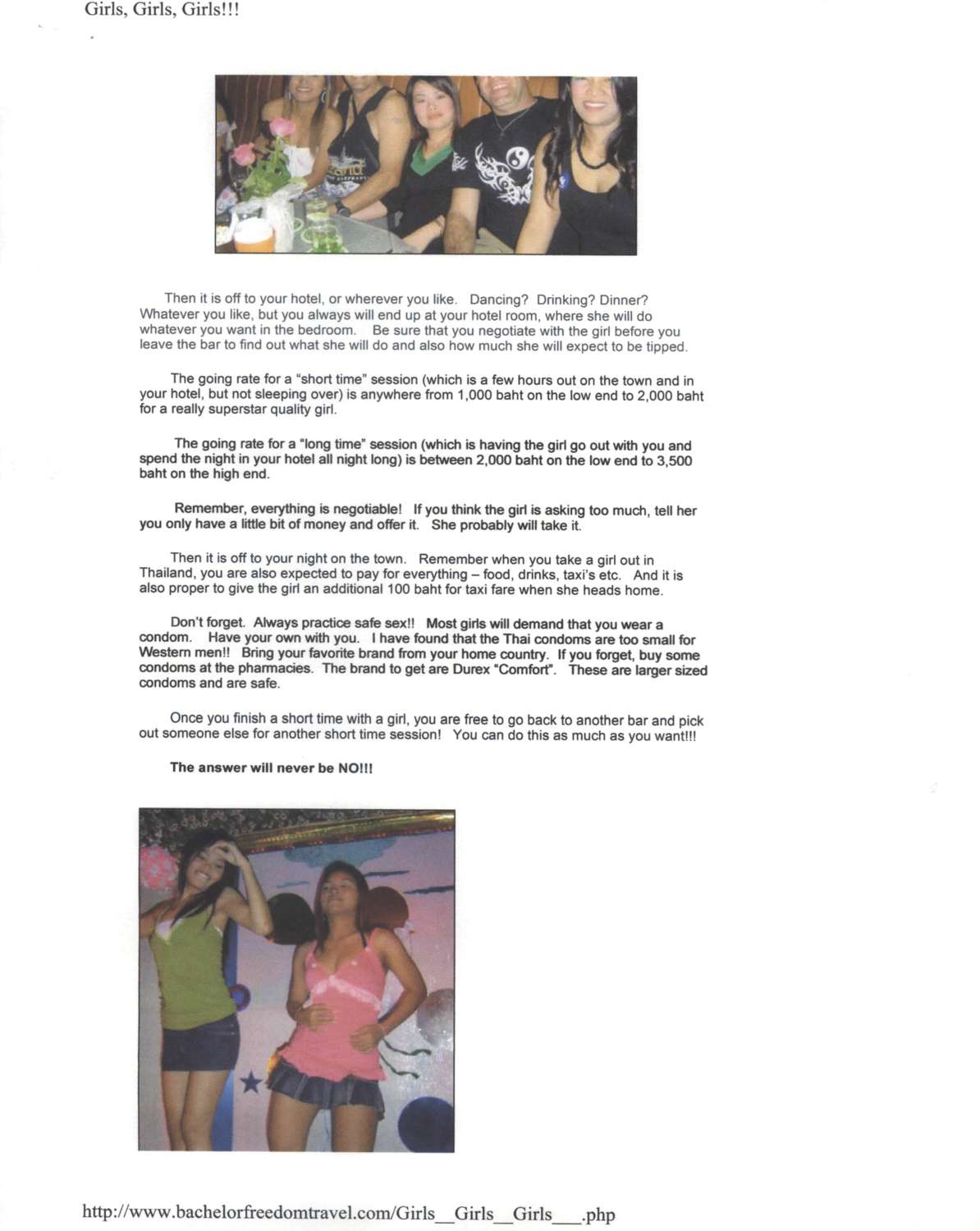 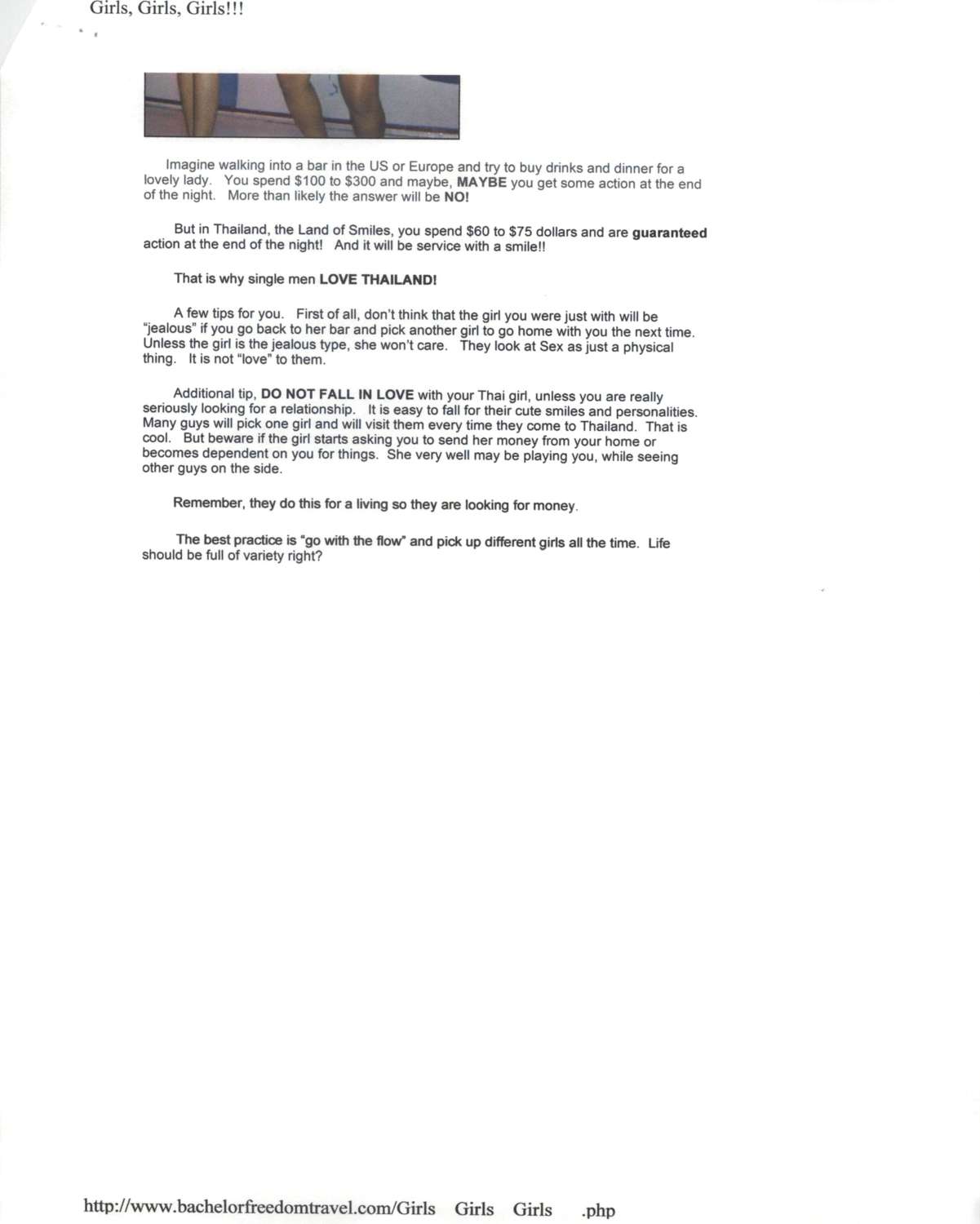 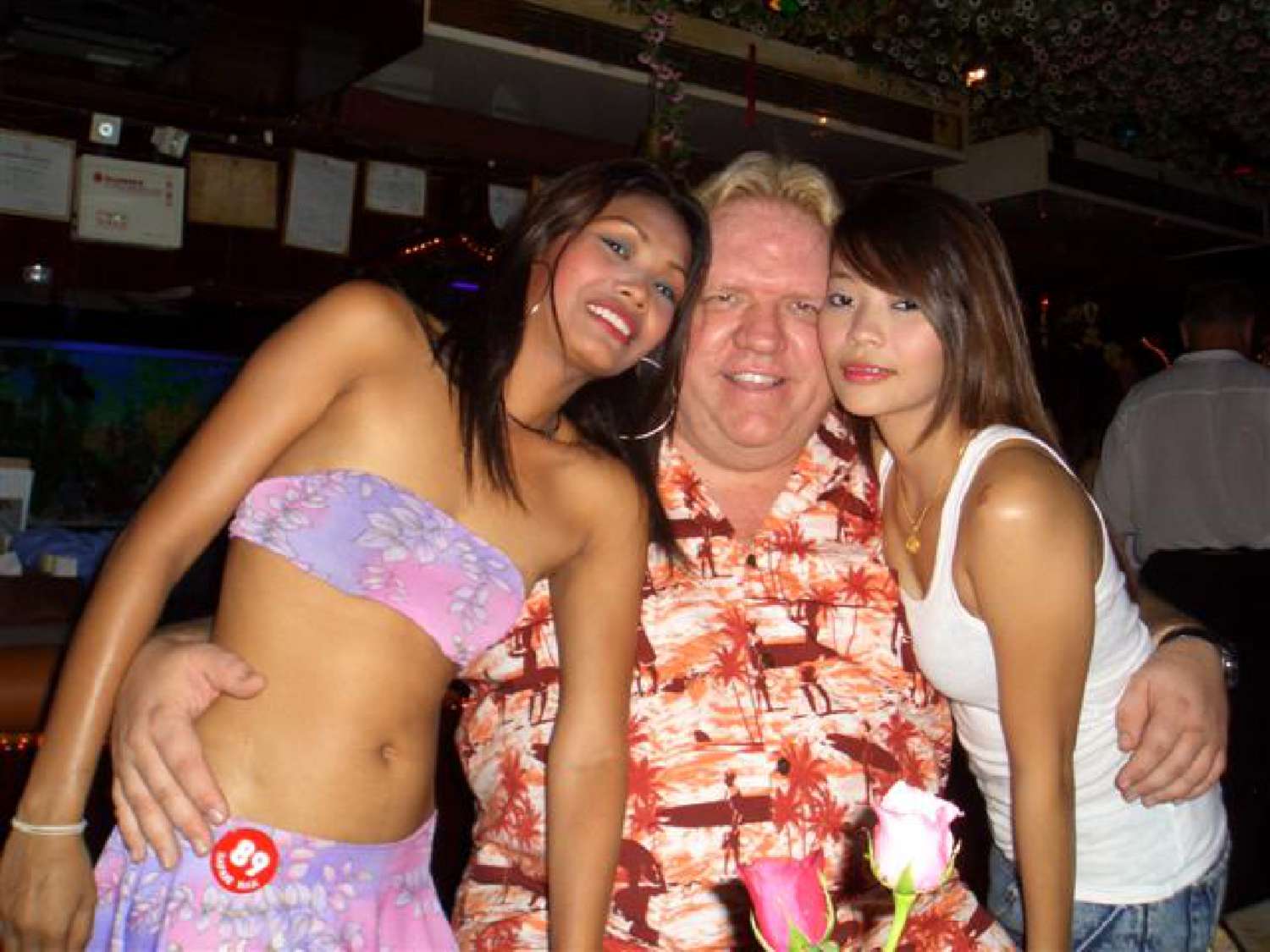 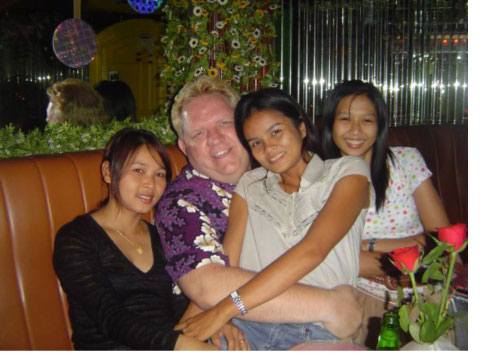 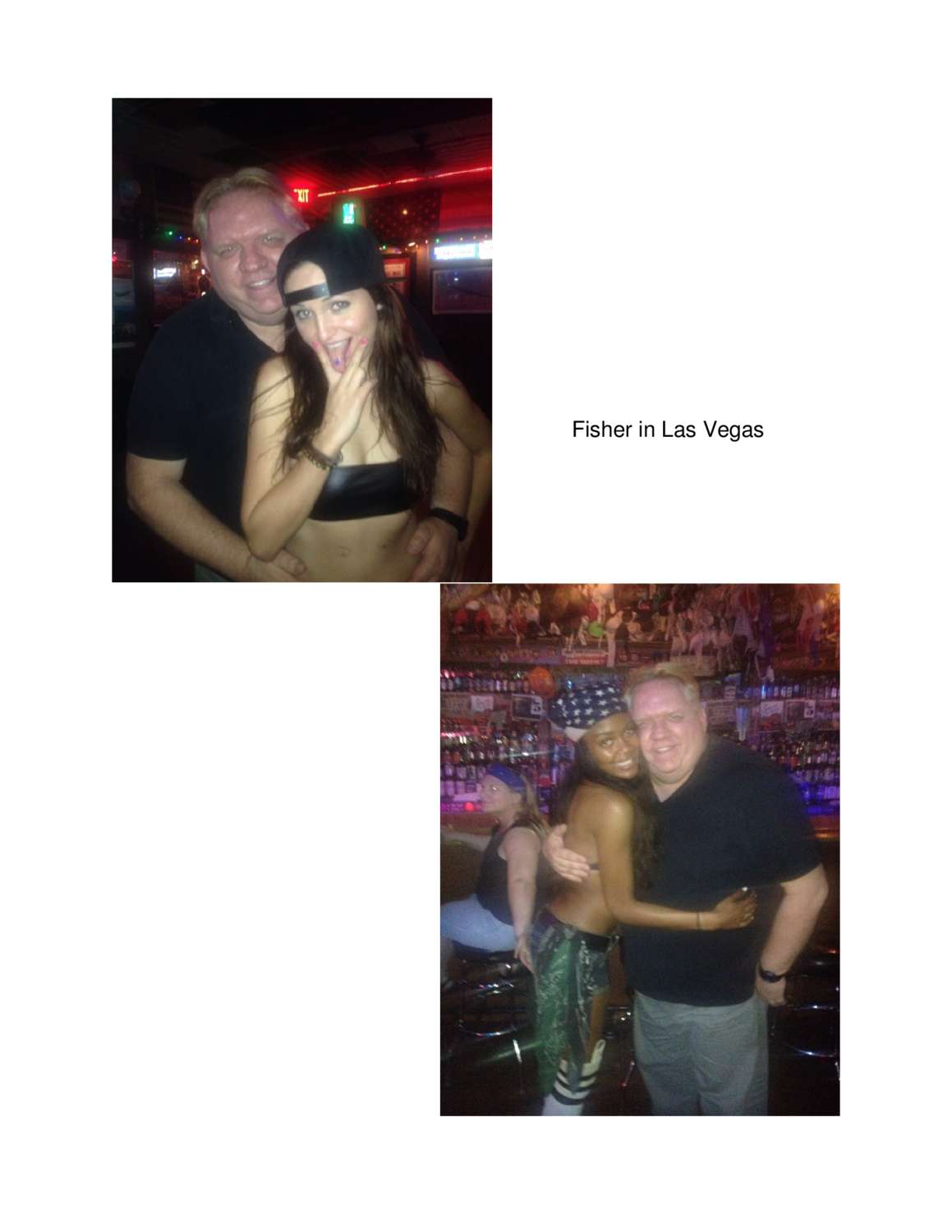 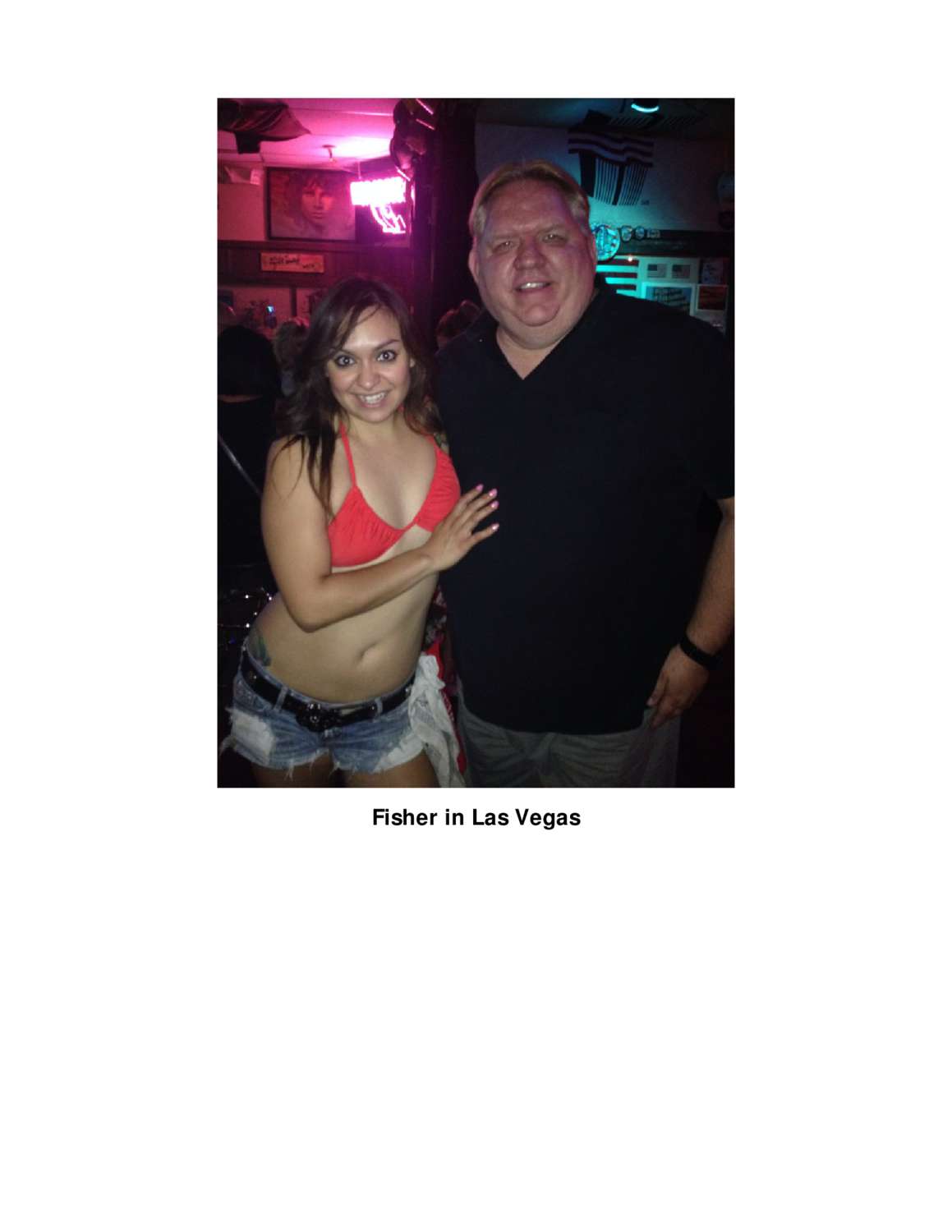 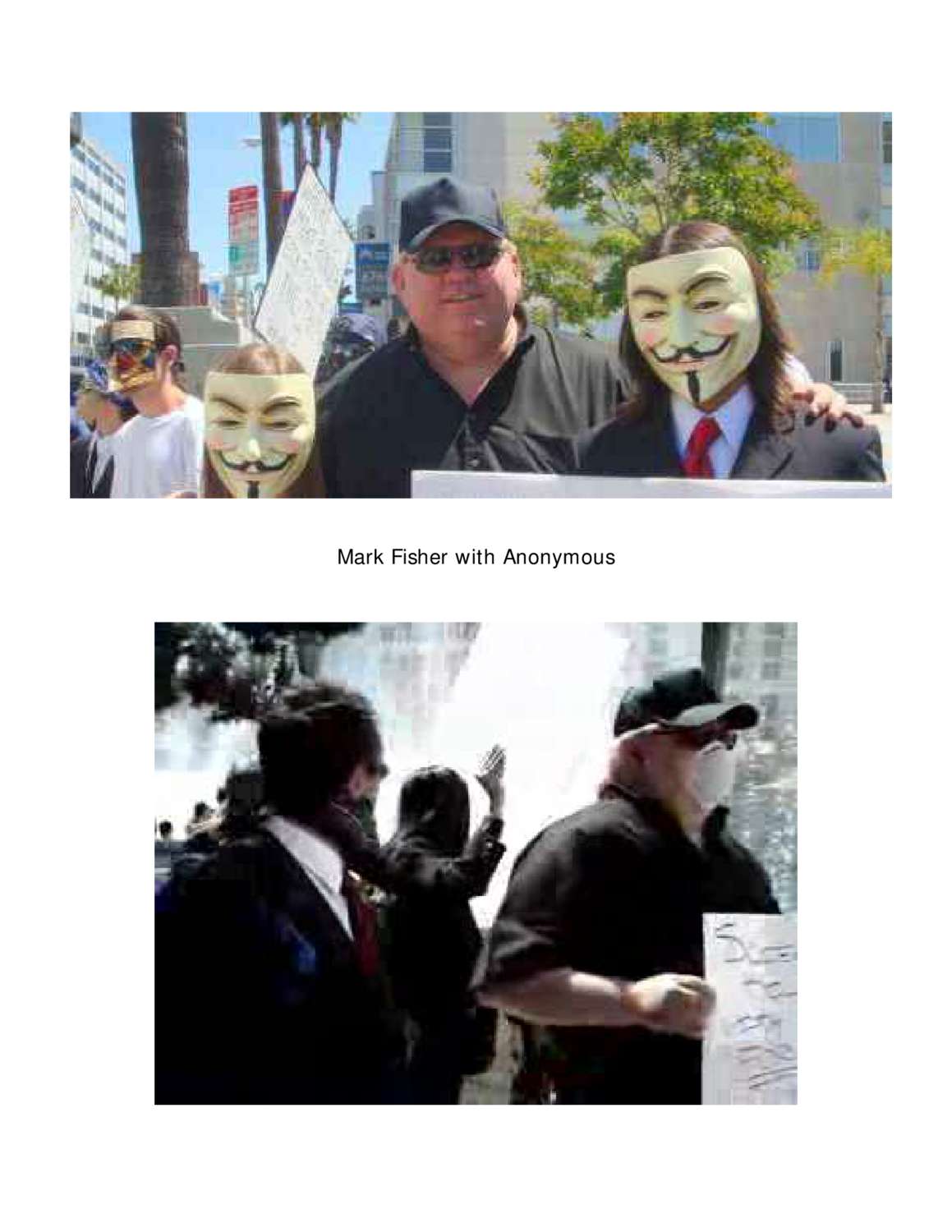